The JNLR radio research has been released and it shows that 81% of the population tune into the radio every day. While that’s a healthy reach, given the fragmentation that’s seen in other media, there is an underlying downward trend apparent over the last few books. In 2009 the reach was a particularly healthy 87% […] 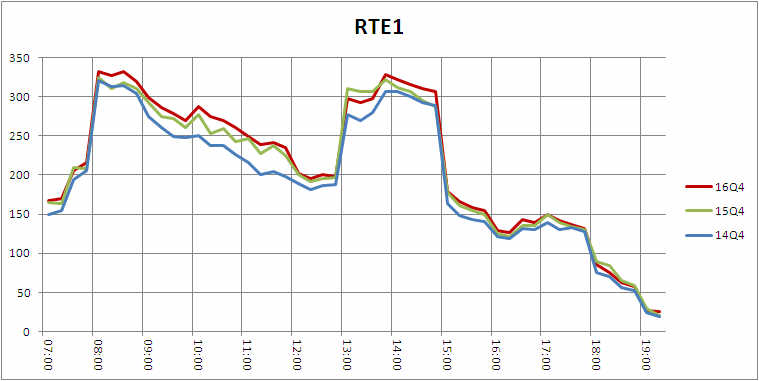 The part of the research that is most repurposed by the reporting media is the pecking order of the ‘talent’ in terms of the top 30. Note: the time slots for certain programmes have changed over the year (not book on book) and therefore, for the purposes of the Gains/Falls, they have been excluded as […]

The regional numners are below. You can do with it as you must. The local franchise areas and the multi city areas are covered with comparisons to the last year and book. The tables shouldn’t be considered as a comparative as the franchises compete in different areas with vastly different population structures and market dynamics. […]